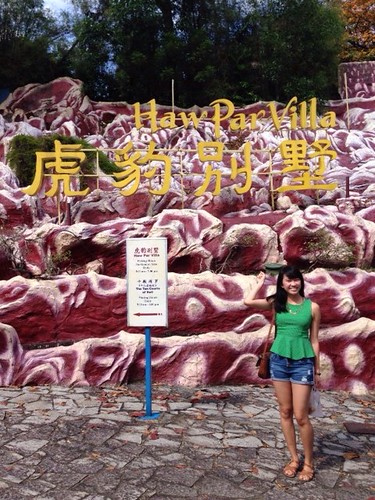 A few weeks back, Singapore Tourism Board organized some free heritage walk in Haw Park Villa for the public and a friend of the bride I met at Langkawi asked me out to this tour! I said yes and never regretted it! Even though the sun was blazing hot, it was an interesting and informative tour! They now have the same tour for a fee here. At SGD 35 per adult and SG 15 per child, I’m glad I enjoyed the tour free! But if you just want a walk in the park, the entrance is free! So if you have a lazy weekend afternoon with no way to go, drop by for an interesting sight!

Haw Par Villa is a park created by the Aw Family behind the famous Tiger Balm Ointment. It is a park in front of their residential villa (which was destroyed during World War II) and what is left are all the figurines of various Confusion teaching and Chinese fables. Through the tour, we learnt the story between the Aw Boon Haw and Aw Boon Paw, the two brothers who created this garden. Boon Par is the brainy one, who has pharmaceutical knowledge and is well educated. He created figurines to share with his brother on the importance of filial piety and dangers of temptation etc. Boon Haw on the other hand is the marketing genius and the entrepreneur, though he has a huge love for women (he has got 4 wives), himself (ego) and enjoyment, his love for his brother is strong as well. Together, they created this park and successfully expanded their business across Southeast Asia, Hong Kong and China in the early 1920s.

It is interesting to learn the story about the two brothers through the walking tour, as most tourist walking around the park will not learn about the two brothers. Instead, they will be wowed by the Chinese fables and the figurines which looks like the Eastern Alice in the Wonderland. The tours will be available soon 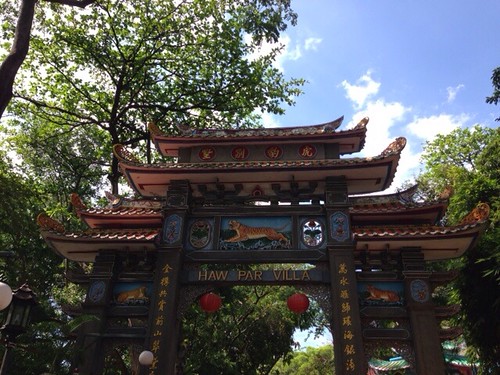 The entrance to the rabbit hole. 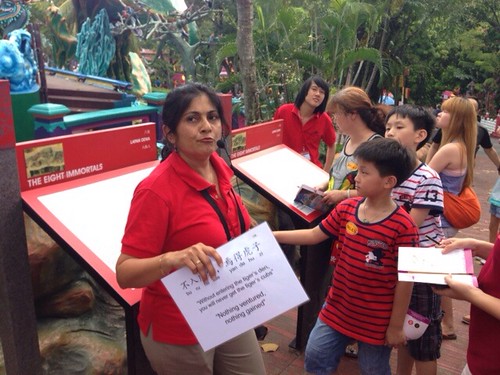 The children enjoyed the tour most as the guide is engaging with quizzes and gifts for the little ones. 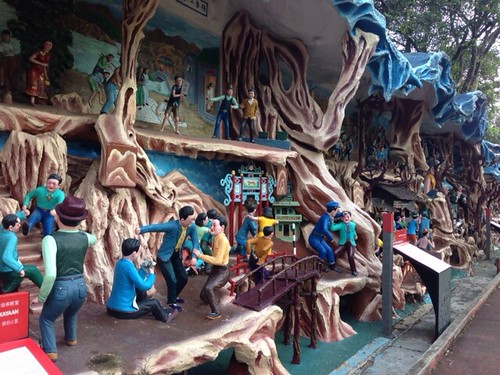 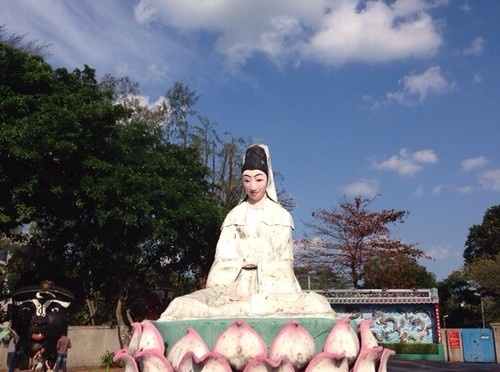 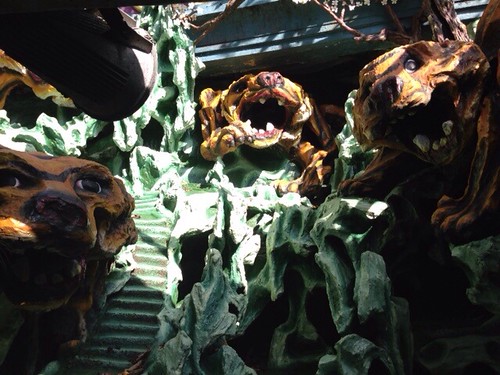 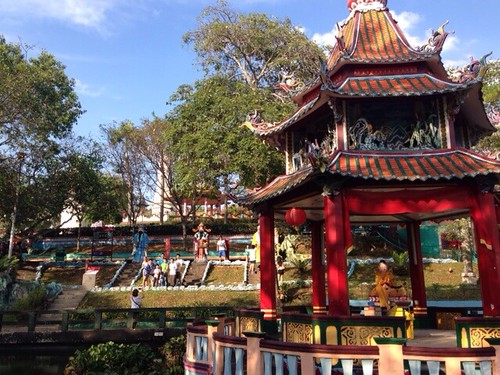 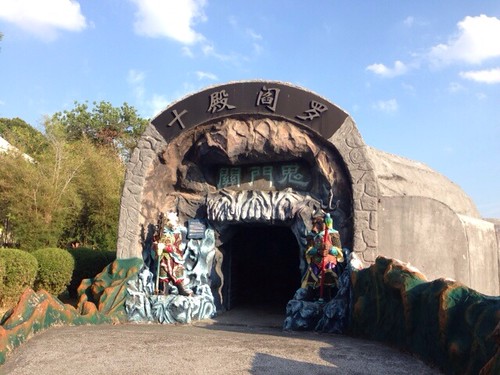 Go To HELL! Haha, yes, that’s the entrance to hell – The Ten Courts of Hell!

In traditional Chinese belief (or rather a mixture of Buddhism, Confucianist and Taoism beliefs), the realm of the dead is a state of limbo or purgatory and is believed to last three long years. Souls are dragged by the fearsome pair of underwater guardians – Ox Head and Horse Face – to purgatory after death, to atone for the sins they committed when they were alive. – Extracted from the memorabilia book given to participants of the tour.