After fruit picking, we headed to Mt Showa Bear Ranch. Over here, we get to feed the bears with cookies and watch them wave and play among themselves. The premise seems clean and there were playgrounds are tubs for the bears to play and cool themselves down. 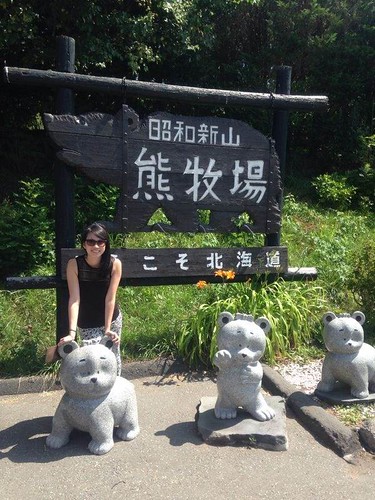 They remind me of the Disney movie “Brave”!

“The Ussuri brown bear , also known as the black grizzlyis a subspecies of the brown bear found in the Ussuri krai, Sakhalin, the Amur Oblast, northward to the Shantar Islands, Iturup Island, northeastern China, the Korean peninsula, Hokkaidō and Kunashiri Island. This subspecies is thought to be the ancestor of the North American grizzly bear. Ussuri brown bears crossed to Alaska 100,000 years ago, though they did not move south until 13,000 years ago. The Ainu people (native of Hokkaido) worshipped the Ussuri brown bear, eating its flesh and drinking its blood as part of a religious festival known as iomante.” 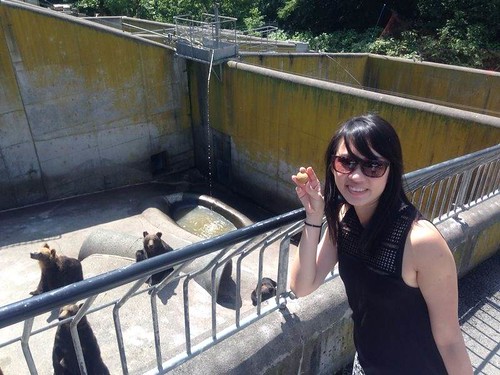 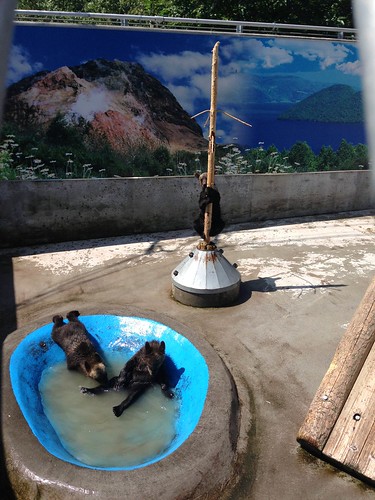 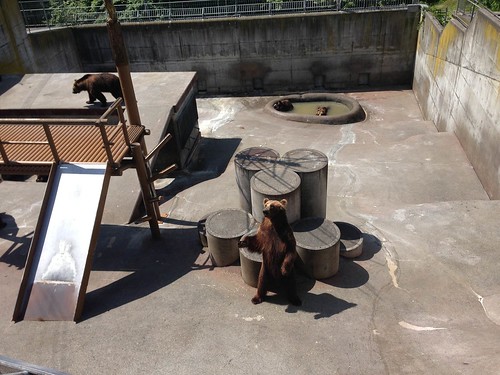 Bears who are hungry will be waving at you for food, while the rest just chill and bask in the sun. 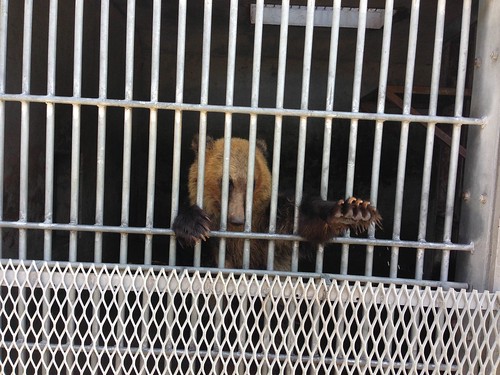 The more playful and aggressive bears are kept in cages. Poor thing! 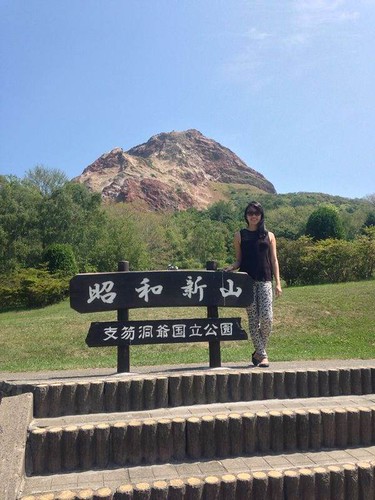 Just next to the Bear Ranch is Mt Showa, the youngest active volcano in Hokkaido. We can see that it is still steaming and there are definitely activities in the volcano! 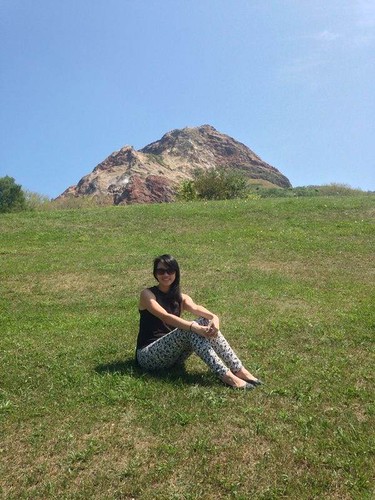 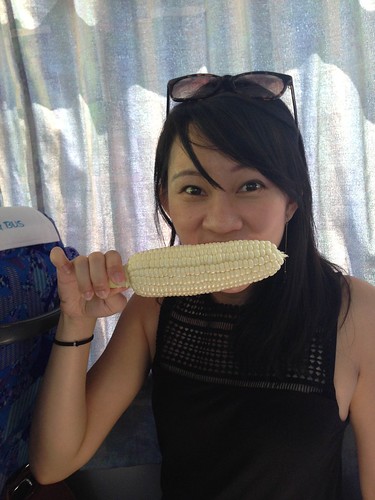 There is a fruit stall outside the bear ranch and we got ourselves a white corn! You can read more about the Pure White Corn in this article. It is the first time I’m eating a corn raw, yes you heard me, RAW. And it tasted so good. It’s milky, sweet and like bubble milk tea in a corn! The juicy is also milky white. We all got insanely excitement after eating them! His mum ate 3 during the trip after discovering them.