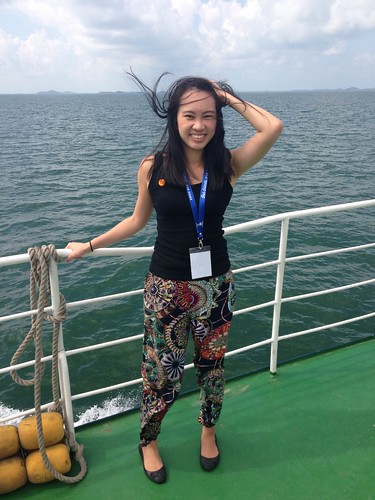 A while back during the Singapore Heritage Festival 2014, National Heritage Board opened up free tours to visit the Raffles Lighthouse on Pulau Satumu which is usually off limit to the public. As part of the itinerary, we had a chance to sail by Sultan Shoal Lighthouse which I didn’t even know existed!

Due to overwhelming response, the good people at National Heritage Board organized more tours to ensure all individuals who tried registering in the middle of the night get to go!

Even though it is a free tour, it was well organized and a very enjoyable tour. The coach and ferry ride was comfortable and they even provided some light snacks! 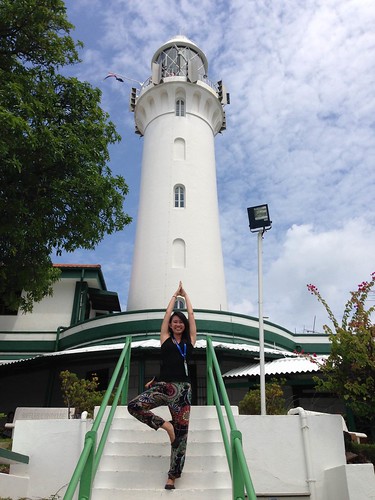 We had a nice chat with the lighthouse keeper who shared on their island lifestyle! It is a pretty relaxing job where you get to enjoy an entire island! Haha. 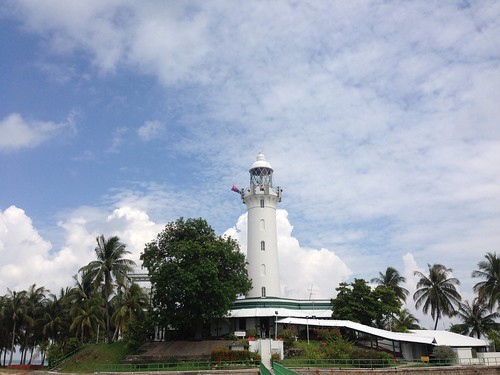 This is the Raffles Lighthouse! It is so pretty! You will notice that there aren’t any photos which is taken from afar as there is this red communication tower on the side of the island and it is of high security! We were not allowed to take or post any pictures of the communication tower! 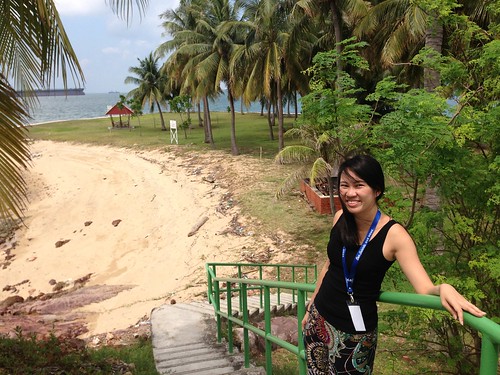 During the tour, we had a chance to walk around the island and enjoy the sea breeze! 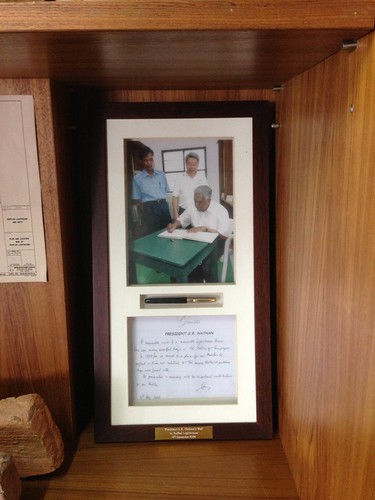 On the island, there is also a small museum which holds some of the artifacts and story of the lighthouse. The highlight of the trip is when we were given the rare access to go up the Lighthouse! 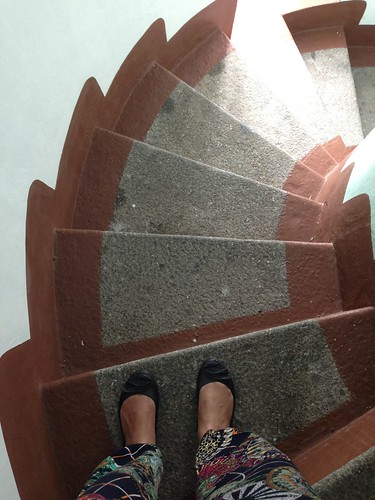 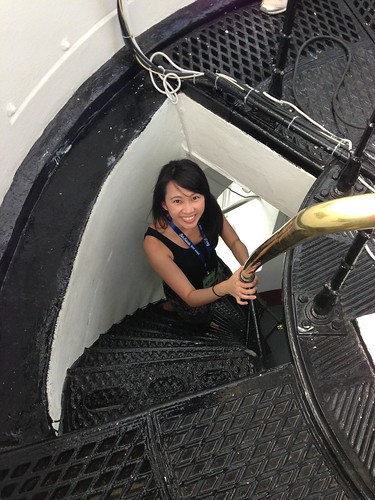 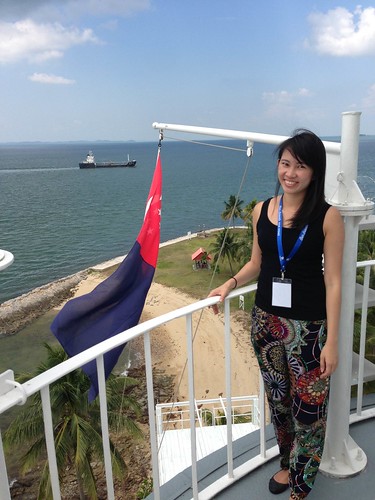 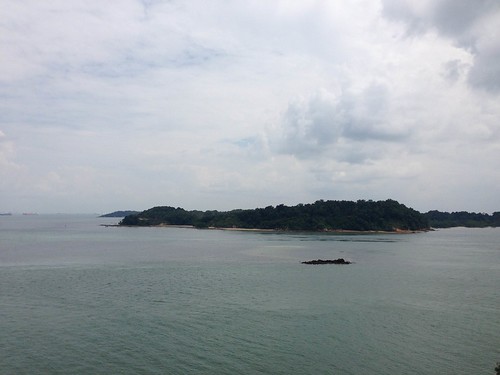 This is the view from the top! From the lighthouse, we were able to see Pulau Senang. We were lucky to have bumped into a retiree participant who were sharing his experience on the days back in the 60s in Pulau Senang. If you look hard enough or with a binoculars, you can still some buildings on the island.

Unknown to many of our generation, Pulau Senang has a dark history. I was very intrigued by the story and decided to do some digging in Google. Here are some interesting history of Pulau Senang

“Pulau Senang was a penal experiment where prisoners were allowed to roam freely on the island. It was thought that detainees could be reformed through manual labour.

The settlement started on 18 May 1960, when 50 detainees arrived with Superintendent Daniel Dutton. Over the next three years, the number of detainees rose to 320, and they transformed the island into an attractive settlement.

Believing that through hard work, the detainees could be reformed. Dutton removed arms from the guards. On 12 July 1963, a group of some 70 to 90 detainees rioted and burned down most of the buildings. They hacked Dutton to death and killed two other officers. 58 people were accused of rioting and murdering Dutton and officers Arumugan Veerasingham and Tan Kok Hian.

Most of those involved in the rioting were members of secret societies who were detained without trial and had no hope of leaving the island. As a result of the riots, the penal experiment came to an abrupt end.”

More details of the history of Pulau Senang can be found here. Definitely an interesting read to learn more about Singapore!

We enjoyed ourselves in this tour and am looking forward to more of such tours in the future!