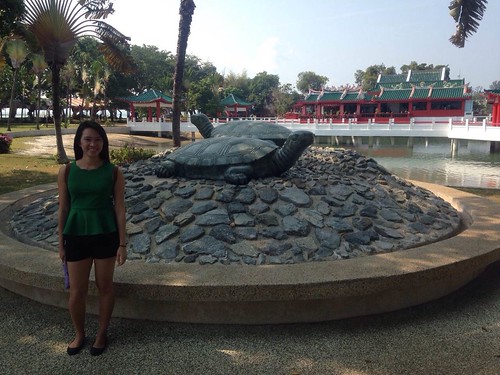 I love being a tourist in my own country! Having lived in Singapore for almost 30 years (minus a few months, GASPS!), there are still many point of interests yet to be visited! Thankfully, we have the good people from National Heritage Board who organize interesting and insightful tours around the island during Singapore Heritage Festival! 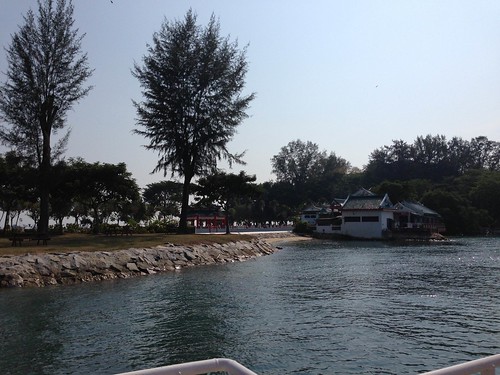 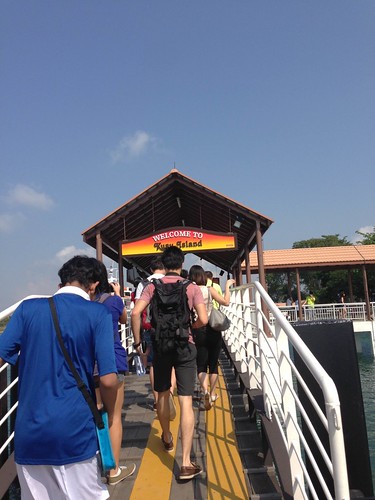 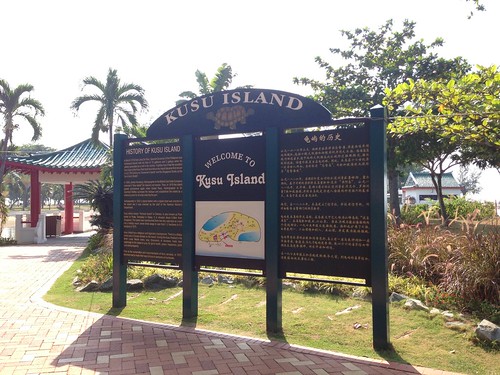 Last weekend, we had a chance to visit Kusu Island on a free tour and seen some interesting sights on the small and tranquil island. Kusu Island is said to be a holy island where many devotees visit once a year. There are 2 places for worship on the island where one belongs to Malay and the other Chinese. There are stories which passed down by both Malays and Chinese in Singapore which shared that a magical tortoise turned itself into an island to save two shipwrecked sailors who is a Malay and a Chinese. 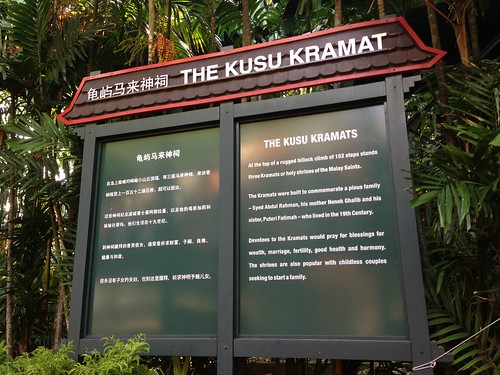 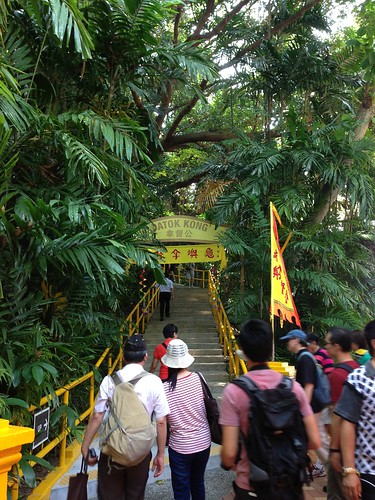 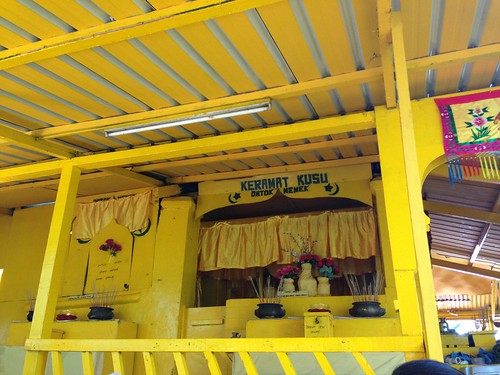 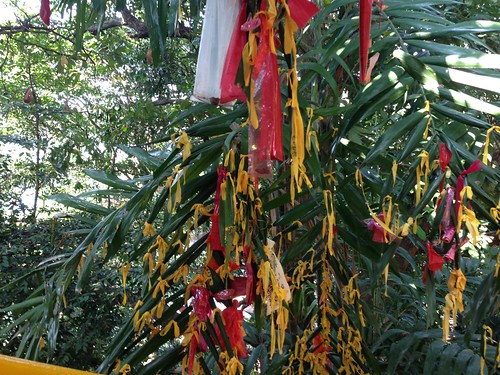 Some of the devotees after receiving blessing, in the form of a protection ribbons , can choose to tie the ribbons to the tree instead of bringing it home.

“At the top of the rugged hillock on Kusu Island stands three kramats (or holy shrines of Malay saints) to commemorate a pious man (Syed Abdul Rahman), his mother (Nenek Ghalib) and sister (Puteri Fatimah) who lived in the 19th century. Many devotees will climb the 152 steps leading to the kramats to pray for wealth, good marriage, good health and harmony. The shrines are also popular with childless couples who would pray for children. Despite misconceptions, they do not pray to the kramats.”

This is rather interesting to me as even though it seems like the shrines is devoted to the Malay saints, the religious practices seems like practises from the Taoist culture. 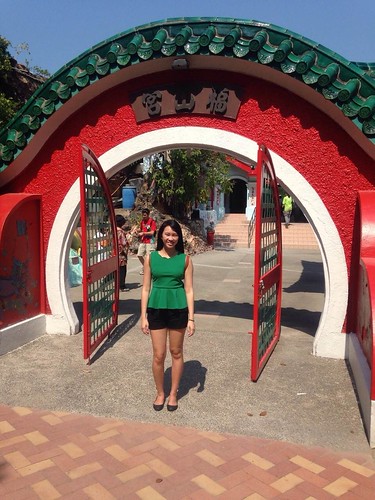 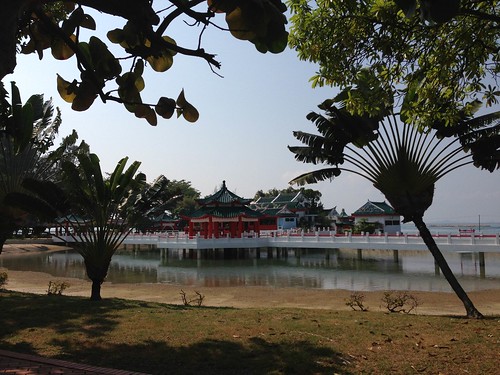 “Also located on Kusu island is the popular Chinese temple – Da Bo Gong 大伯公 or Tua Pek Kong (Grand Uncle). Built in 1923 by a wealthy businessman, the temple houses two main deities – the Da Bo Gong and Guan Yin 观音 (Goddess of Mercy). The former is highly regarded as having the power to confer prosperity, cure diseases, calm the sea and avert danger, while Guan Yin is known as the ‘giver of sons’. 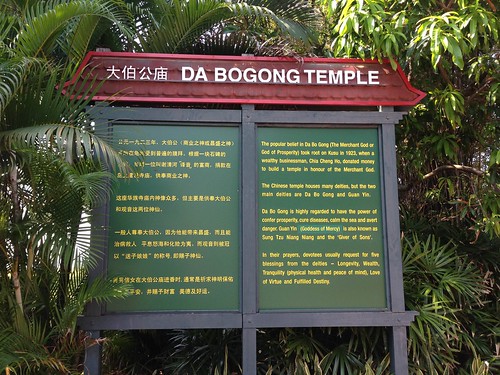 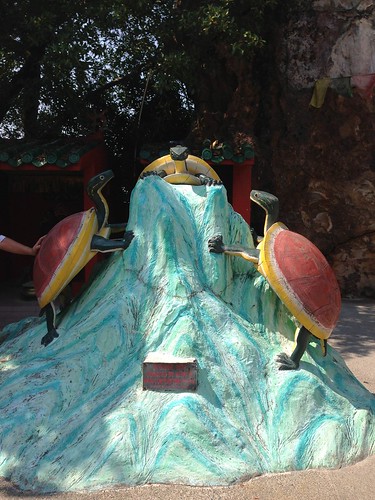 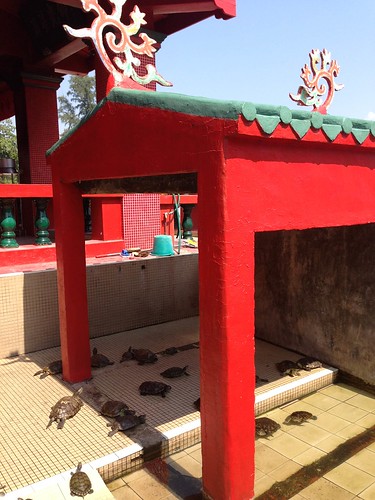 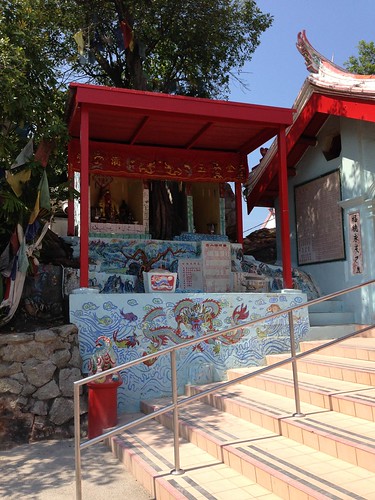 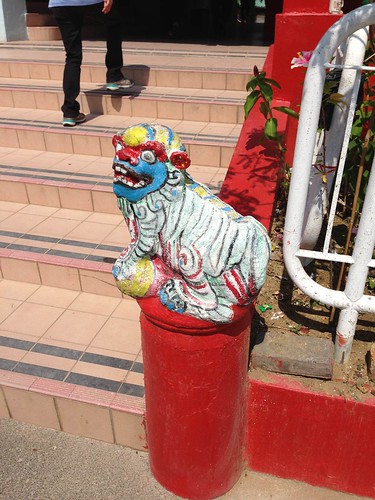 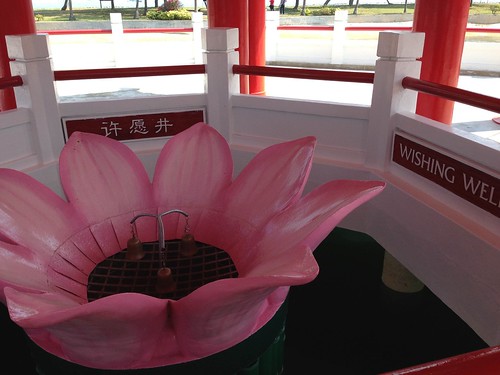 Other than the two main sights above, Kusu Island is also popular for its lagoons and clean beaches. Visitors are allowed to go swimming and sunbathing at these lagoons. Picnics are also allowed on this island. 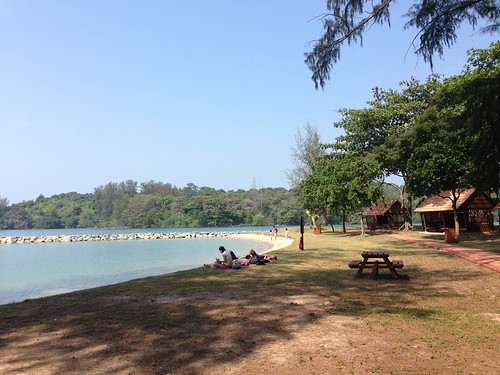 There is also wishing well and tortoise sanctuary which are managed by the Sentosa group. 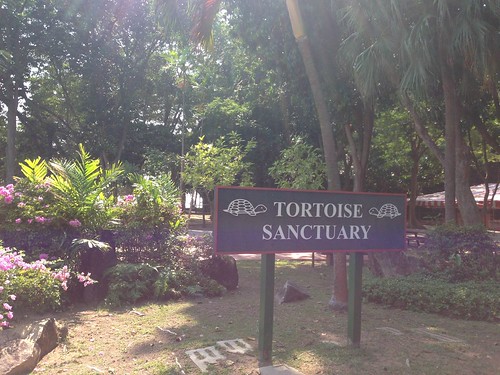 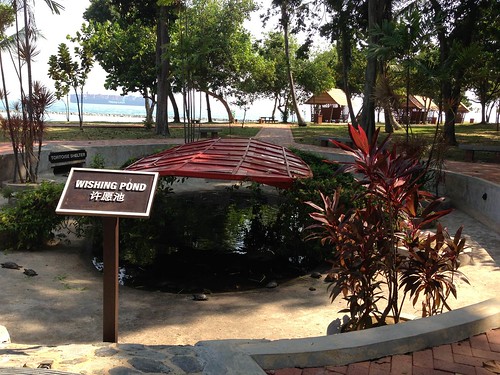 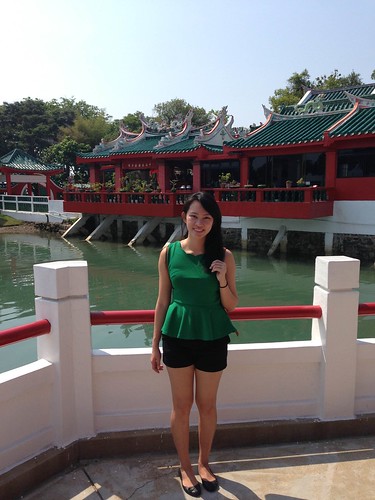 Guess who we met while on the way back? Stephanie! She is on her way to the island in the later tour group. 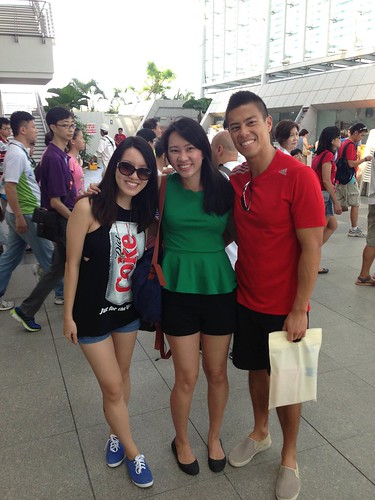 You can visit Kusu Island by taking a ferry at Marina South Pier! Tickets are priced at SGD 18 for adult/two way and SGD 12 for children below 12. You can check out the ferry schedule here!