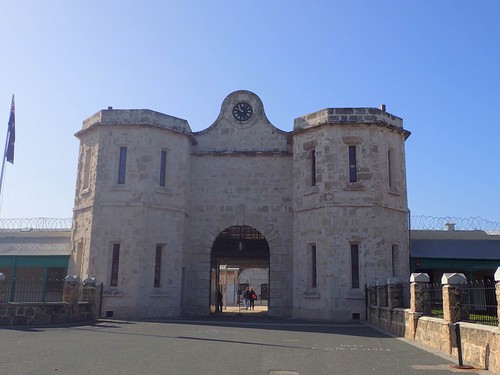 The first activity of the day after checking in to Hamptons Inn Bed and Breakfast was to visit the Fremantle Prison! We joined the Prison Day Tour Package at AU$28 per pax which included the Doing Time and Great Escape tour. 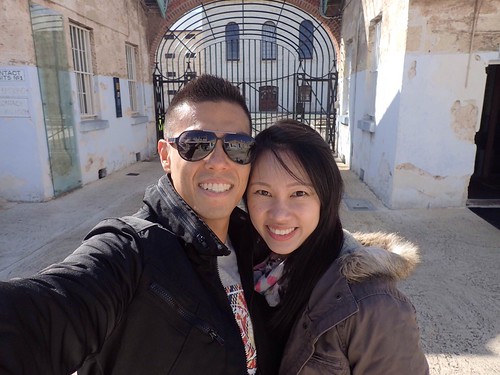 Personally, I very much prefer the Doing Time tour which brings us around the prison and showing us how the inmates used to live in there. The Great Escape tour mainly revolves around stories on inmates attempting to escape which requires more listening than exploring. I got a little tired in the middle of the second tour and if you only have the time to do one tour, do the Doing Time tour! Before you show up at the prison, do check online on their tour timing and arrive 10 minutes before the tour. 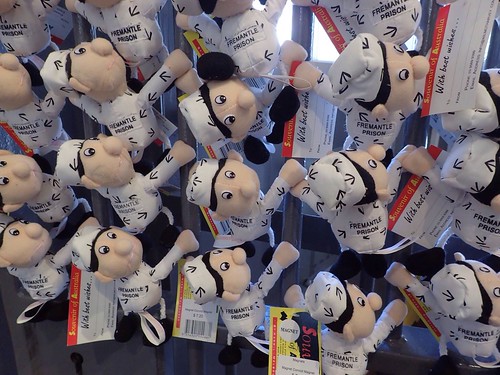 Before the tour, we checked out their small gift shop and saw some cute gifts! 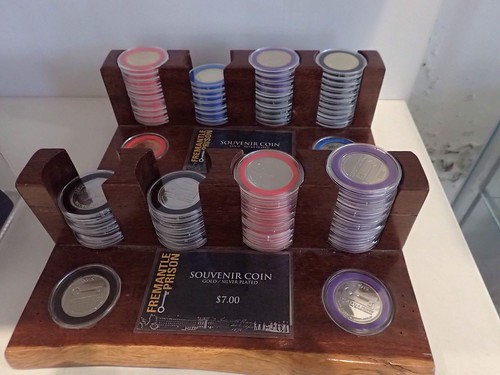 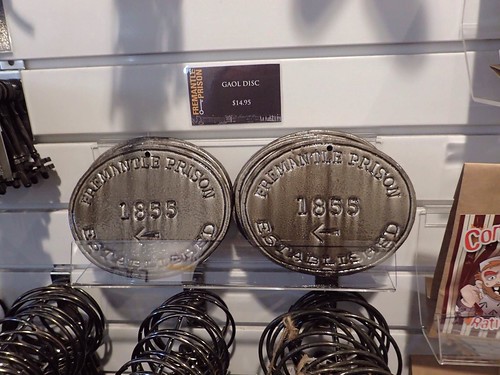 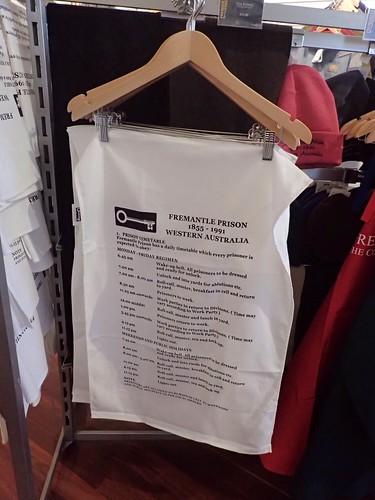 Before the start of the tour, the coordinator will ring a bell and in we go into prison! The following pictures were from the first tour, Doing Time! 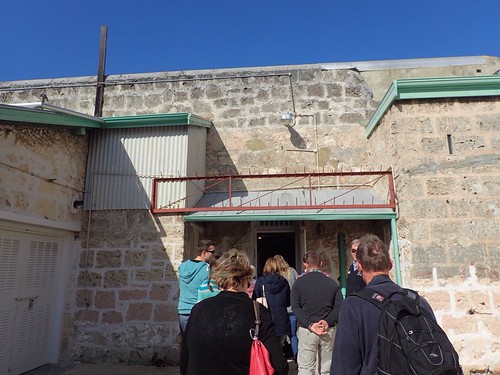 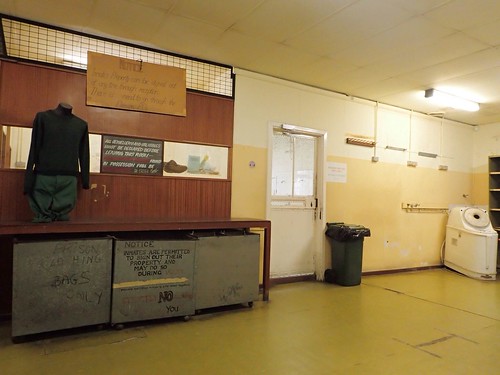 This is where the inmates strip themselves butt naked for checks before registering themselves in. 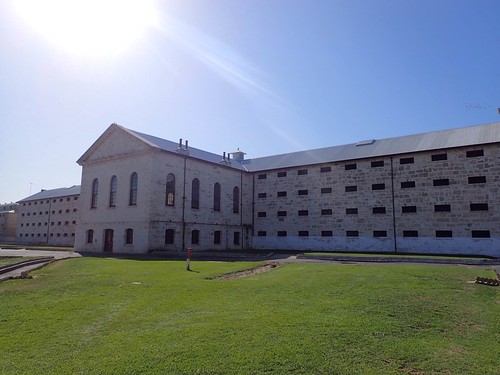 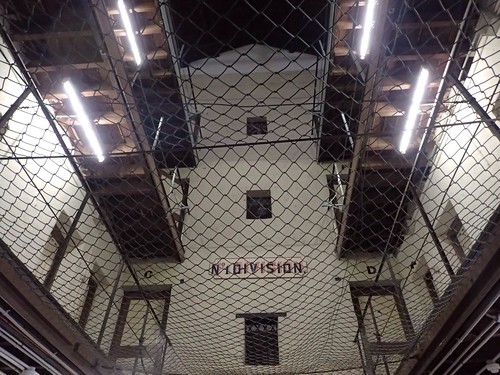 These nets were installed first to prevent inmates from committing suicide, but because the nets were so rough and hard, it didn’t do much except to prevent dead bodies from dirtying the floor. However, it did protected the prison officers as the prisoners often throw their metal buckets filled with shit. Literally. 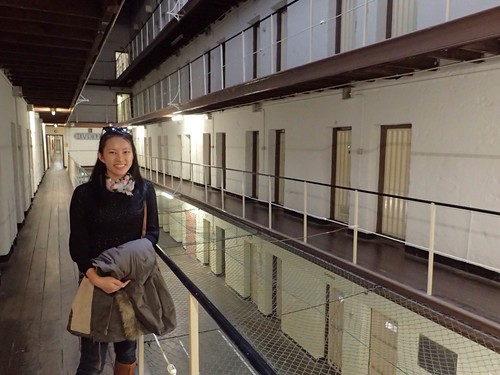 Ok, maybe a look a bit too happy to be in prison! 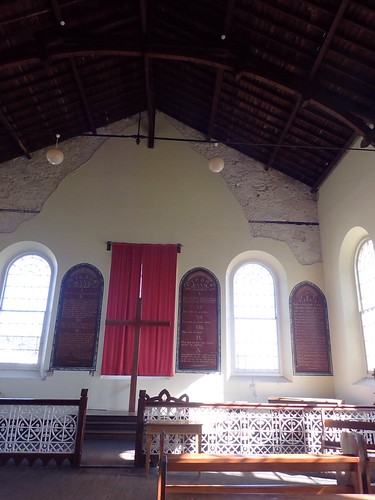 There is a church build for them too and not all attendees are devotees. Most of them just needed a breather out from their cell. 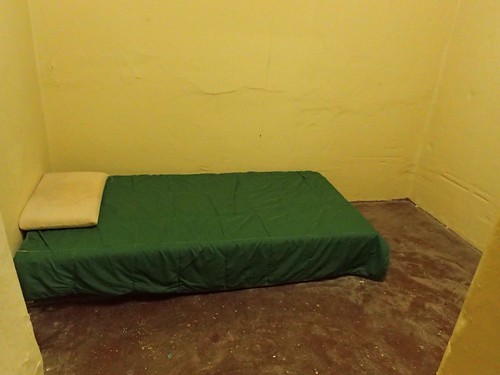 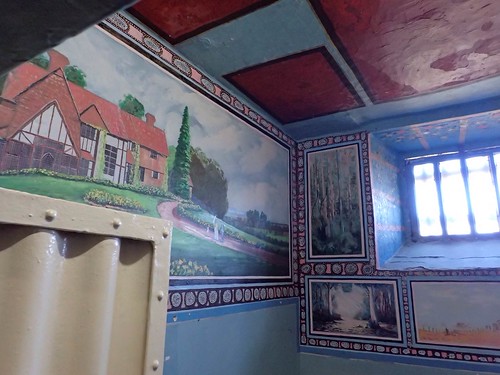 According to the guide, this prisoner who drew this is still alive and he is a serial rapist but was given parole on good behaviour. And even though the artwork looks nice, they are not original creation. He is merely replicating famous artwork. 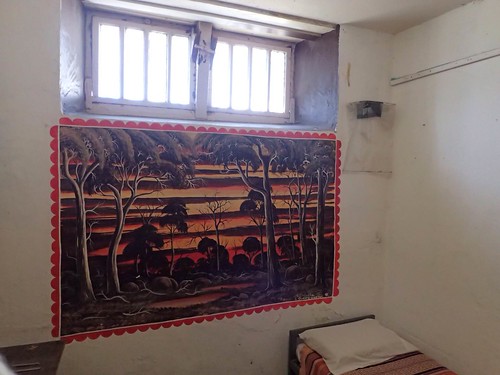 This is an original aboriginal art work by another prisoner. 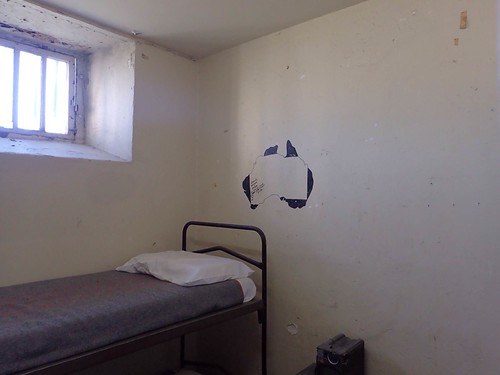 This is a work of a prisoner who wrote a message for his daughter. 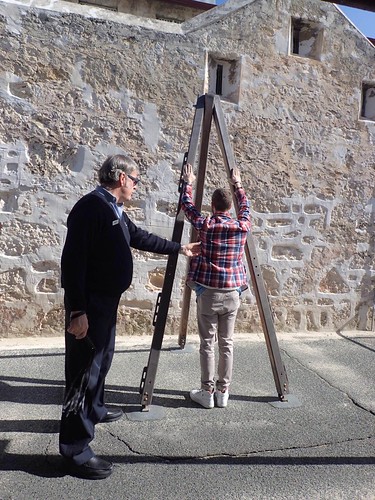 The funny guide also demonstrated how punishments were carried out back in those days. 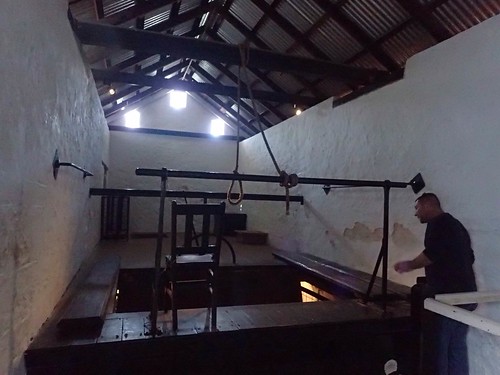 This is a gloomy place and there is a strange chill to it. This is where the prisoners were hung. The next series of pictures are taken during the Great Escape tour. There were no overlapping sights between Doing Time and Great Escape Tour. 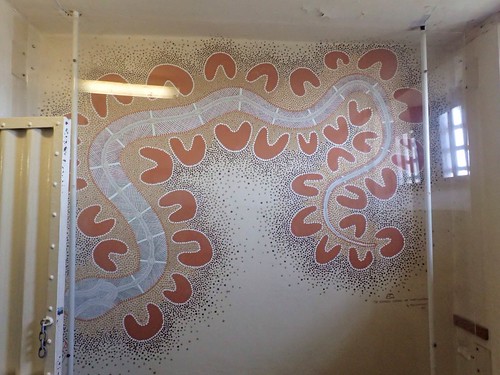 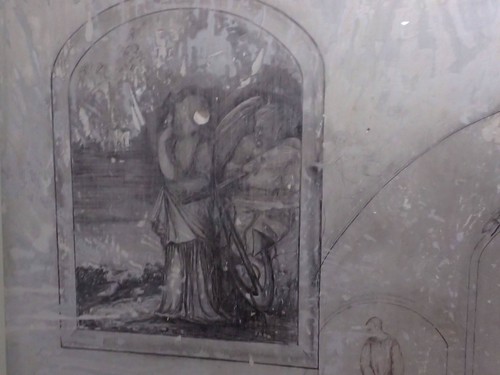 A Catholic church was also build for the prisoner later because they started having a lot of Irish origin prisoners. 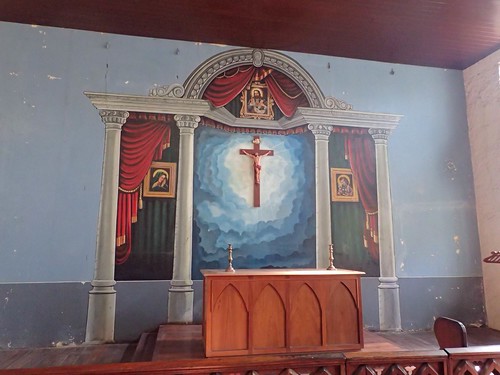 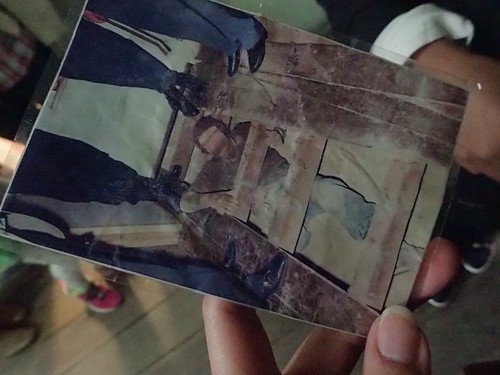 This picture is taken when one prisoner was found hiding (and trapped) under the floorboards for days while trying to escape. The prison officer thought that it was really funny and if they were to tell it to the rest of his colleague, they may not believe him. In the end, he covered up the floor board, got a colleague to watch him and went back to take a camera and took this picture. The prisoner face is blurred out a little because he is still alive in his senior years.