Before our trip, we have already been talking about a suitable date to get married and have booked the hotel banquet as we chance upon a good deal. So technically speaking, the proposal was long overdue.

When the Bali trip comes, I had an inkling that he may proposed but am also wondering if he had the time to get the engagement ring customized. Before the trip, I imagine that if he were to propose, it will be great that if he will propose at the summit of Mount Batur (which thankfully he didn’t!) and when it didn’t happen, I didn’t think much of it thereafter.

So as shared in previous post, we left Ubud early and had an early lunch at Ibu Oka. We ordered one plate to share and when we check in to our villa, he complained that he is not hungry and his stomach feels bloated.  He suggested to grab a light meal nearby instead of going to Potato head for dinner. I was really puzzled as he only ate 2 – 3 bites of the babi guning, how can he be full? It was our only free evening in Seminyak to visit Potato Head, so I half pleaded and half coerced him to go instead..

When we were at the gate of the Potato Head Beach Club, he was half hoping that we won’t be let in. To his dismay, we got a front row seat and had to spend $50 on food. So we ordered a burger with fries, a side and a drink to share as he wasn’t hungry. While eating, he didn’t eat much and me the hungry one ate most of the food and almost all the fries. He kept asking me to stop eating the fries which I found really annoying. Never did I know… back in the villa, he had something prepared for us. Haha. 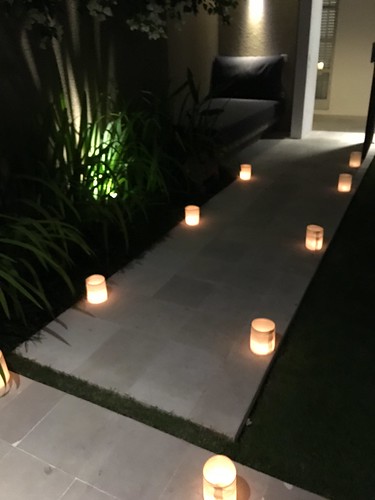 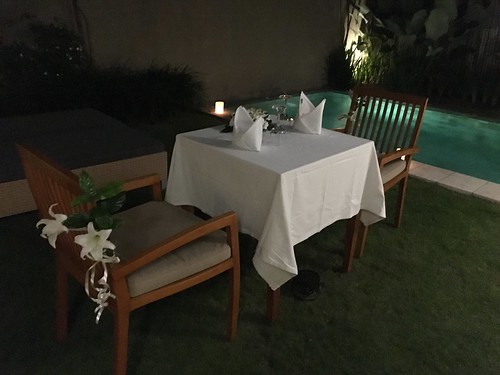 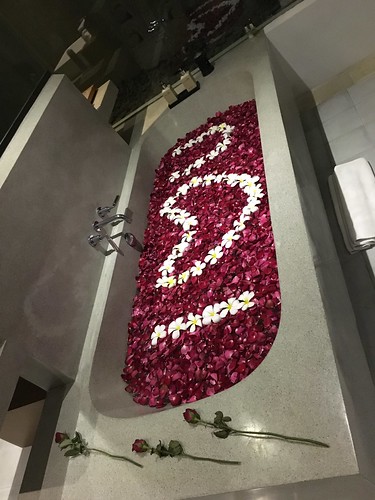 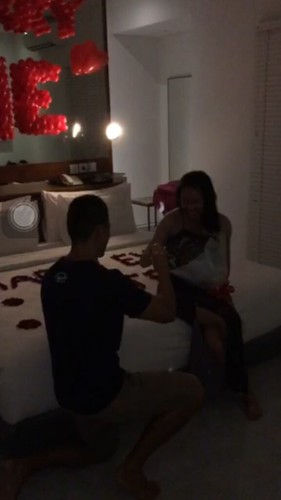 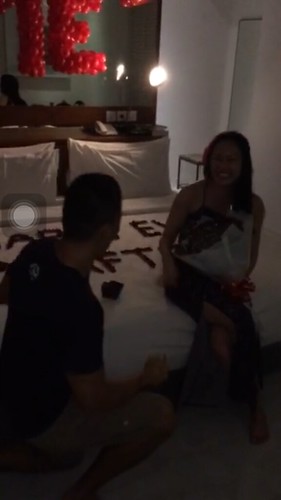 So the room was really dark and not ideal for photo taking and after the proposal, there was a three course meal for both of us and a huge plate of truffle fries waiting for me! We just kept laughing as we recall back the events for the day while I was really kicking myself for insisting on going to Potato Head. We wasted a lot of food that night. 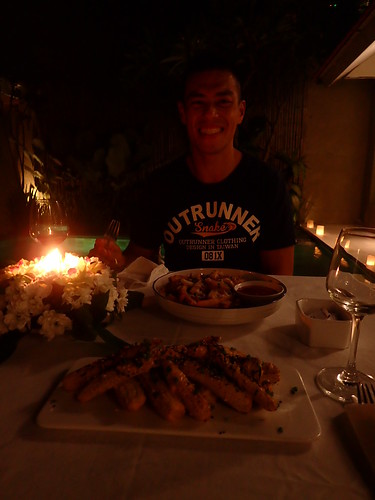 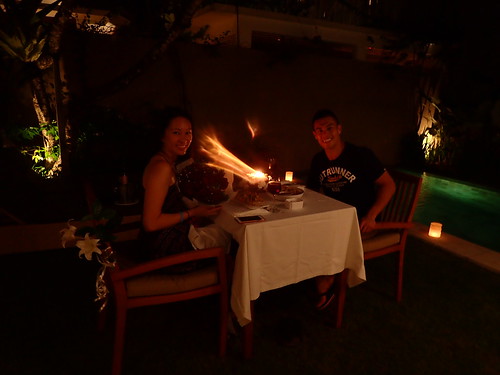 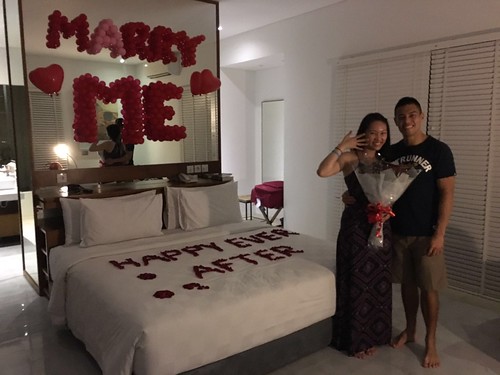 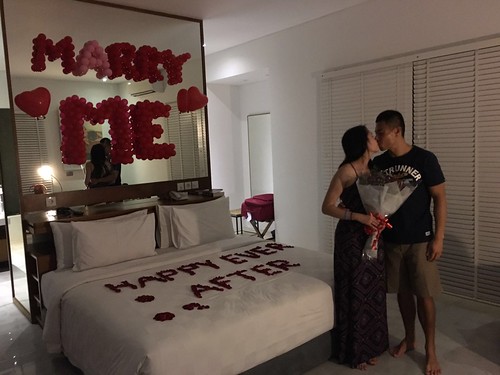 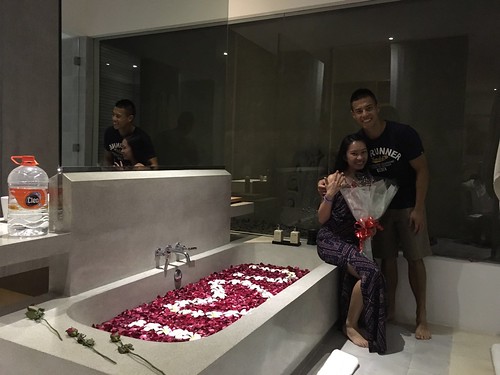 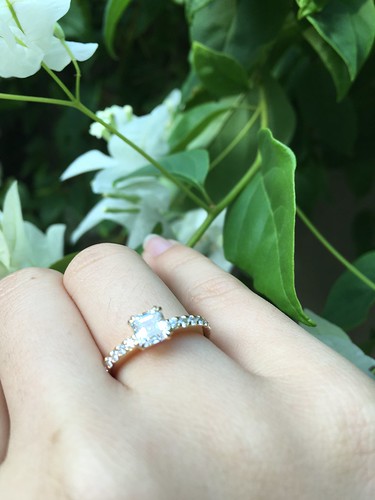 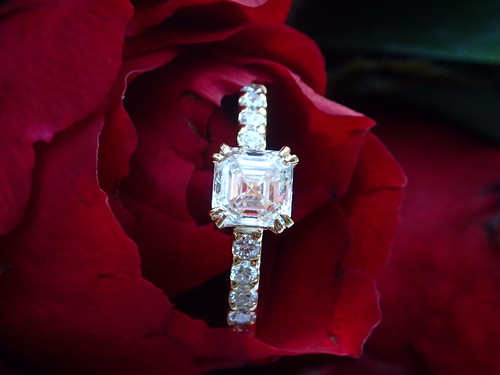